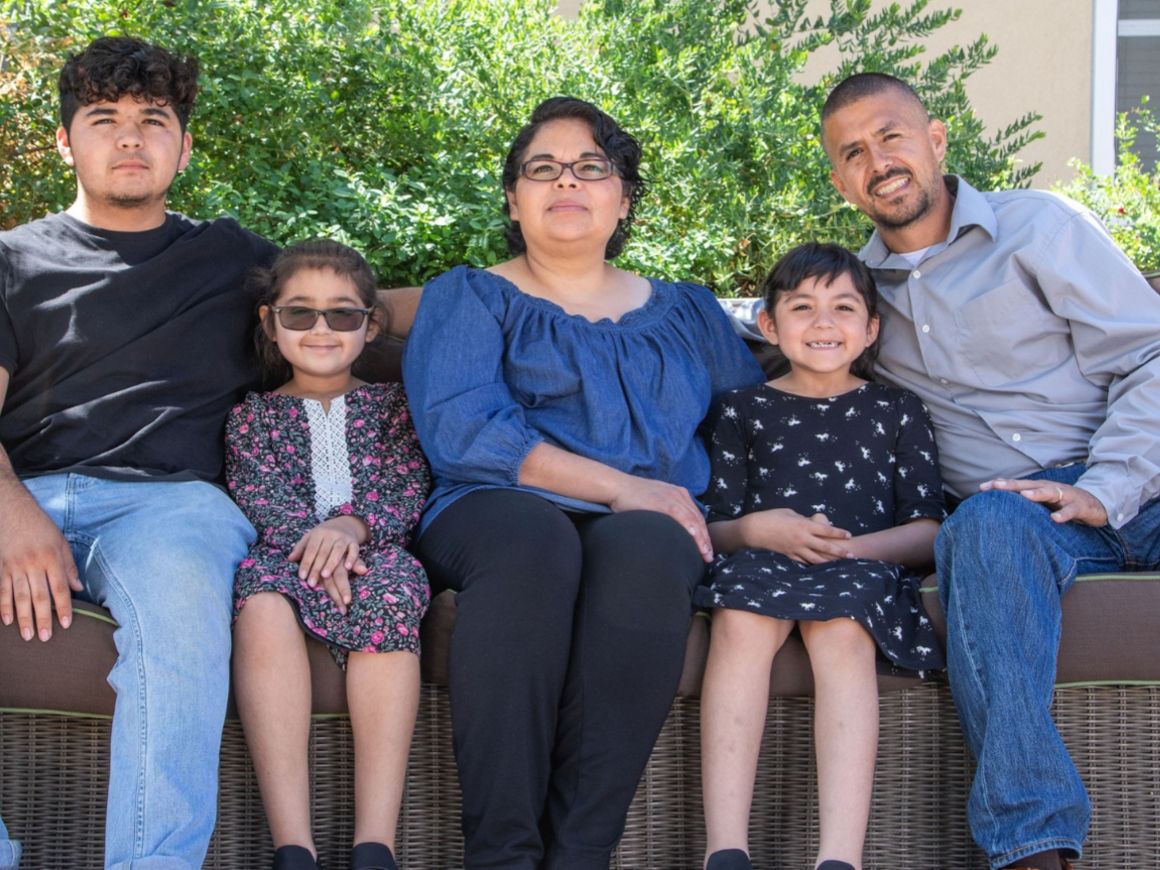 You can join the Raymundo family in giving back. They’re supporting the More Than a Meal campaign.